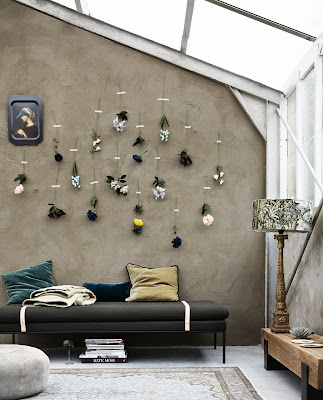 The drying process
becomes a decorative unique
botanical
touch to your space. 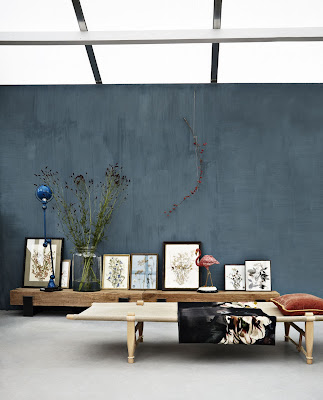 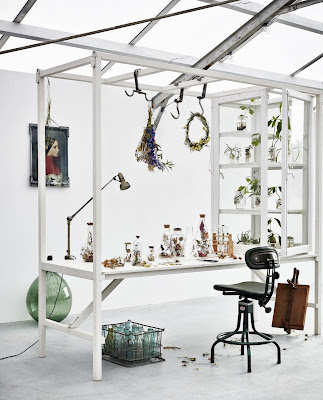 This interior dream space I call Salvage Summer is so full of botanical beauty inspo completed with precise aesthetics and makes me quite happy  just looking at! 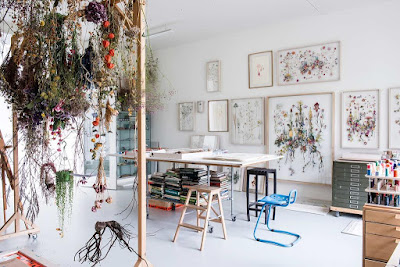 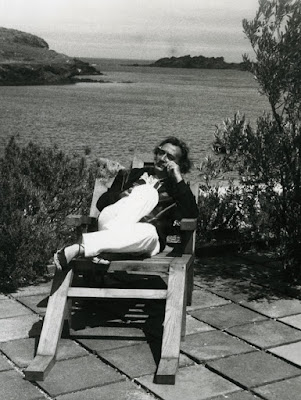 This Barcelona Design
art edition reproduction
of this very personal design piece
made  by Salvador Dalí
for him and his wife Gala´s
house and garden in Portillgat,
Costa Brava, Spain. 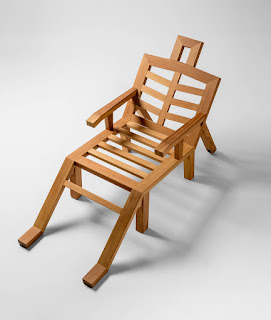 The sunbed has a head, 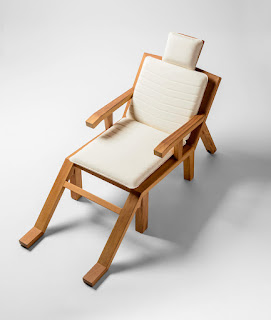 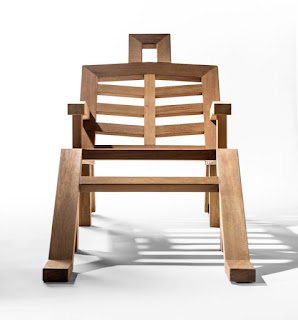 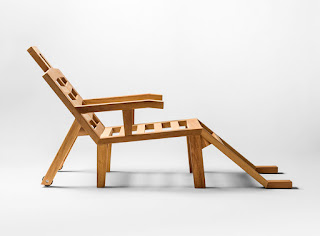 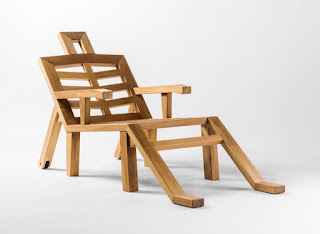 The original was made in olive tree wood but this reproduction has been produced in Iroko wood which is also referred to as African teak and is a hardwood from the west coast of tropical Africa.

A sunbed is a fun bed as you see.

The first time for me ever here at
MUBE
Here to see the exhibit on artist, landscape architect and true renaissance man namely Roberto Burle Marx.

MUBE Museo Brasilero da Escultura e Ecologia
is where Roberto Burle Marx has created the landscape and sculpture garden that supplies the outstanding backdrop to the building created by one of my favorite Brazilian architects
Paolo Mendes da Rocha. 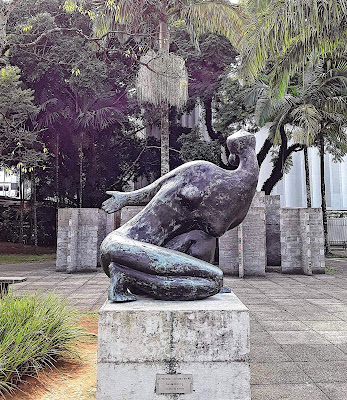 The sculpture garden at MUBE above ground has temporary exhibit as well as permanent pieces.


The minimalism meeting nature
feeling you get when you see if from
the corner of the park is astounding.
This is a place I want to revisit.
I know that is a weird statement but hopefully the rest of the article will answer the questions you might have.

The black organic shaped flooring is a temporary way of showing the intentions of Burle Marx that were never implemented in the final draft that was part of the exhibit on Burle Marx that just ended a month ago here at MUBE ( Sadly I have found not other language then Portuguese in the communication of MUBE so it is museum with NO other language than Brazilian Portuguese online....or on location for that matter)

The museum
is all under ground,
so here we go! 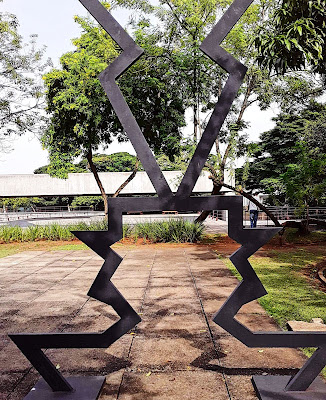 Oh... one more sculpture I fell for before we take the stairs or elevator down to the underground museum of MUBE...

For me the first time I heard about Roberto  Burle Marx was when I came to Rio de Janeiro many moons ago.

The boardwalks and parks of Rio are what you fondly remember from the Brazilian city set by the sea. The patterns and the stones of black and white that follows the sea is part of the Portuguese heritage that  Burle Marx implemented into the heart of Brazil. Roberto Burle Marx is highly admired in South&North America but I´m not sure of how well known he is in the rest of the world.

It made me curios to know if Swedes in general know of Burle Marx
as he is commonly called.
I have had questions about Burle Marx on my Insta stories to see if my readers have heard about Burle Marx but have not had much of an answer.

Experiencing Roberto Burle Marx
that in my opinion is an
extraordinary
artist on so many levels that
renaissance man
best describes him. 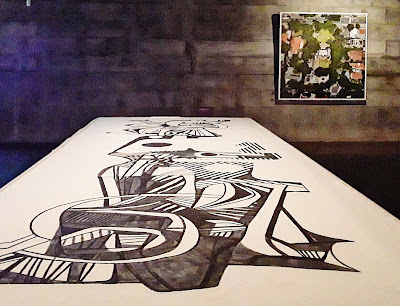 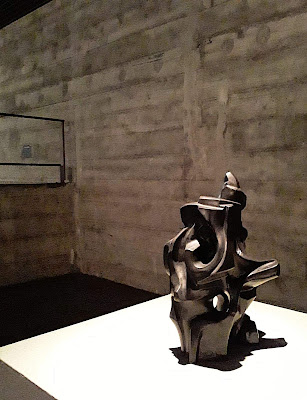 Roberto Burle Marx (August 4, 1909 – June 4, 1994) was a Brazilian landscape architect (as well as a painter, print maker, ecologist, naturalist, artist and musician) whose designs of parks and gardens made him world-famous. He is accredited with having introduced modernist landscape architecture to Brazil. He was known as a modern nature artist and a public urban space designer. His work had a great influence on tropical garden design in the 20th century. Water gardens were a popular theme in his work. He was deftly able to transfer traditional artistic expressions such as graphic design, tapestry and folk artinto his landscape designs. He also designed fabrics, jewellery and stage sets.
He was one of the first people to call for the conservation of Brazil's rainforests. More than 50 plants bear his name. He amassed a substantial collection of plants at his home, including more than 500 philodendrons. 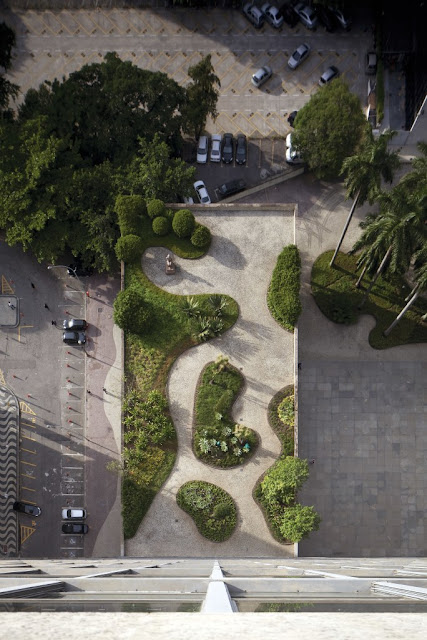 Go Glamping with us

Go Glamping with us and enjoy the outdoors with a tent fit for royalty.  The tent of our choice is 6 m in diameter and 3 meters high at the center pole.

This type of tent is really generous with space and you can easily fit a double bed and a table for four people inside and still have lots of room.

All to make the travel and assembly of the equipment as easy as possible. If you want to see more of the tent and find out where you find it scroll down.

Below film shows how cosy the glamping tent is at night with lanterns and candles lit :

The Swedish excellent radio show Stil tells the whole story and more about what Glamping is. Here is more on this in Swedish: 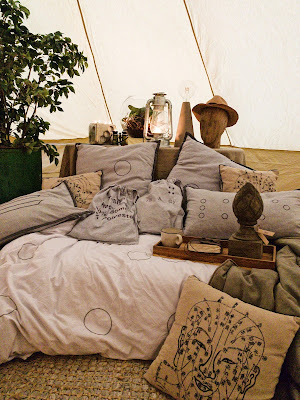 A comfortable bed is a must. Who wants to sleep on the floor? The inflatable double bed matresses that has a built in pump to which you need electricity to pump is what we choose to have a real comfy bed.

Then just go crazy with textiles and make it as cosy as possible.
All above is Jimsch
from bedware to coffey mug. 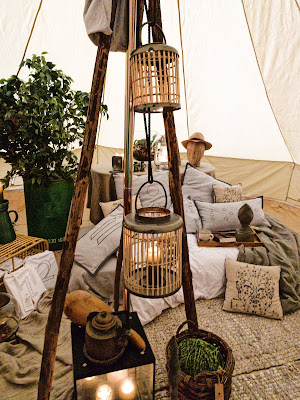 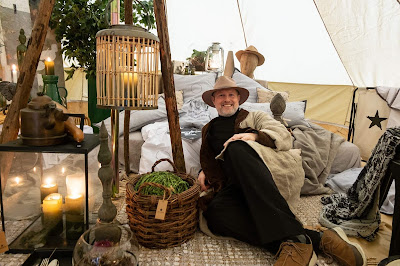 Carpets on the floor helps with the cosy feel and makes the floor so comfy i just sat down. Our recycled leather and jute carpet at Jimsch is just perfect here and easy to roll up and pack. 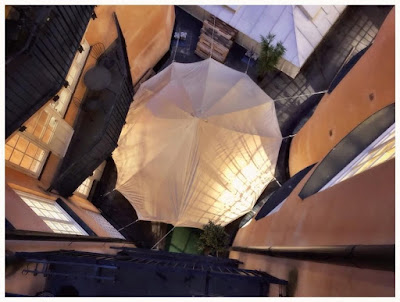 To show that Glamping can be done anywhere you like we put up the fantastic tent we have chosen from Friluftsvaror smack in the middle of Stockholm, but next time we go Glamping a lake view or on the mountain in the forest. Right now this tent is on a lower price than it has been for a long time.
Where do you want to go Glamping?

June 12th at the Fire Station at the Vitra Campus this year
Virgil Abloh artist, architect and designer created a personal exhibit of a fictitious teenager from the year 2019 following him/her/hen (never heard of hen? Check the Swedish language latest word additions)
into the year 2035.


Personally I heard  about Virgil Abloh
the first time when he became the
Artistic Director of Luis Vuitton´s mens wear
in March 2018.

Abloh is born 30 September 1980 (so he will be 40 next year)  and is a trained architect, entrepreneur, artist and DJ and entered the International fashion world with an internship at Fendi in 2009 alongside rapper Kanye West.

The two creative colleagues&friends began
an artistic collaboration that would
launch Abloh´s career into founding the
Milan based fashion house
Off-White in 2013.

Abloh uses the two sections 'Past/Present' and 'Tomorrow' to focus on the interaction between people and their home environment as they move from adolescence to adulthood. 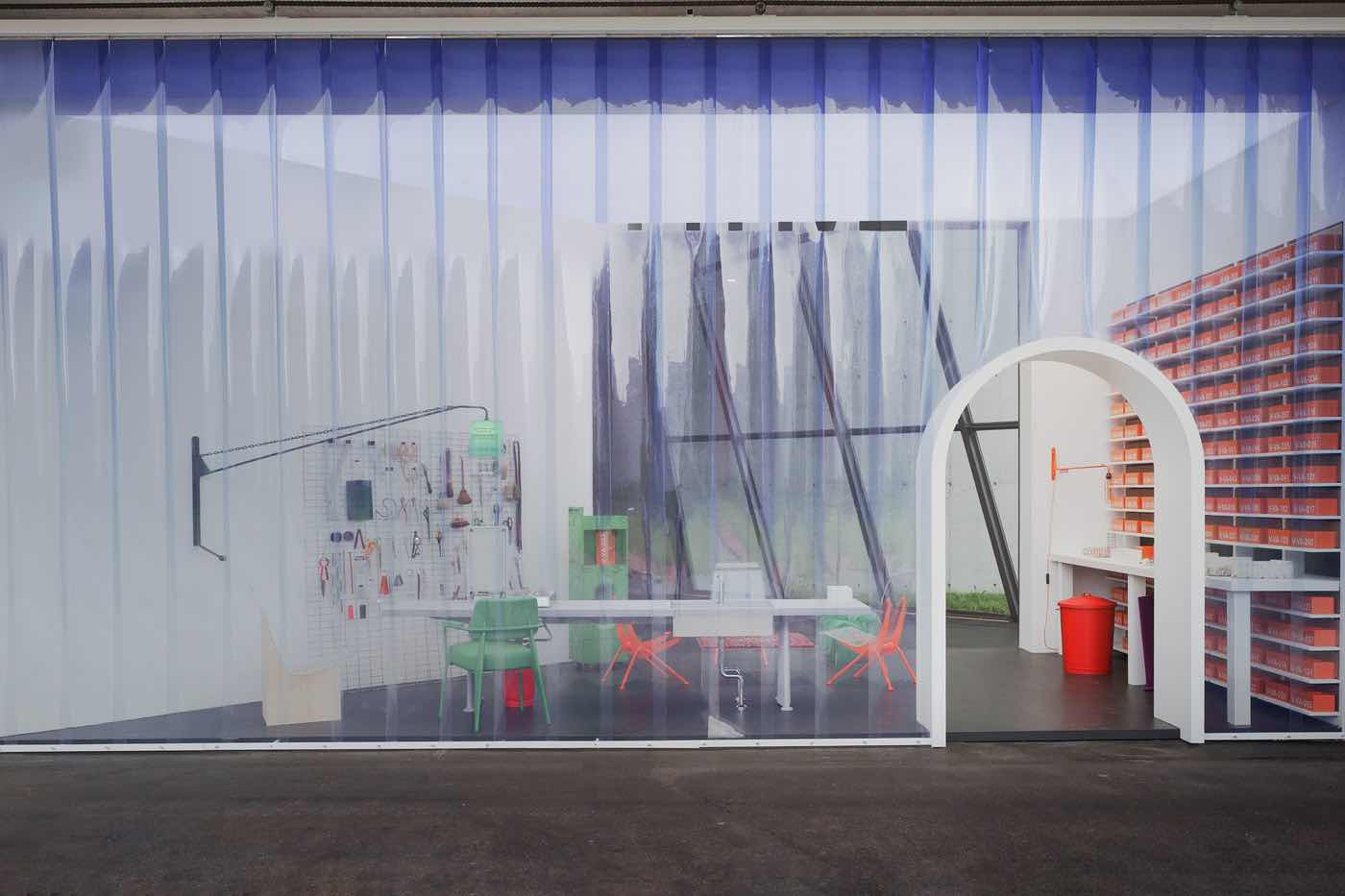 How might the evolution of technology and changes in society affect our homes?

To what extent does our environment influence our life path, our tastes and the decisions we make over time? 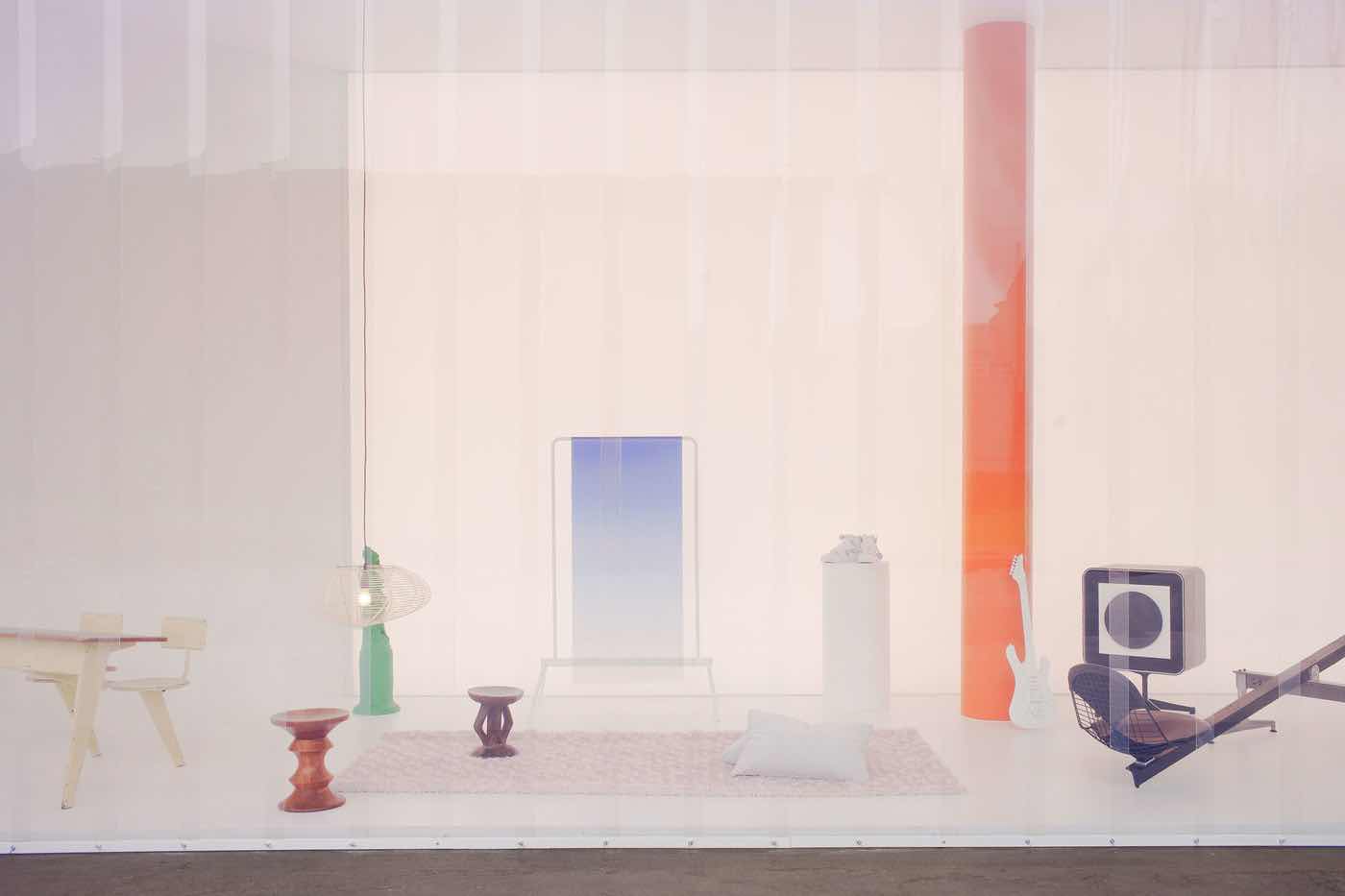 Virgil Abloh furnished the installation with diverse furniture and objects, including pieces by
Charles and Ray Eames,
Eero Aarnio or
Jean Prouvé
– some in their original form,
others creatively altered. 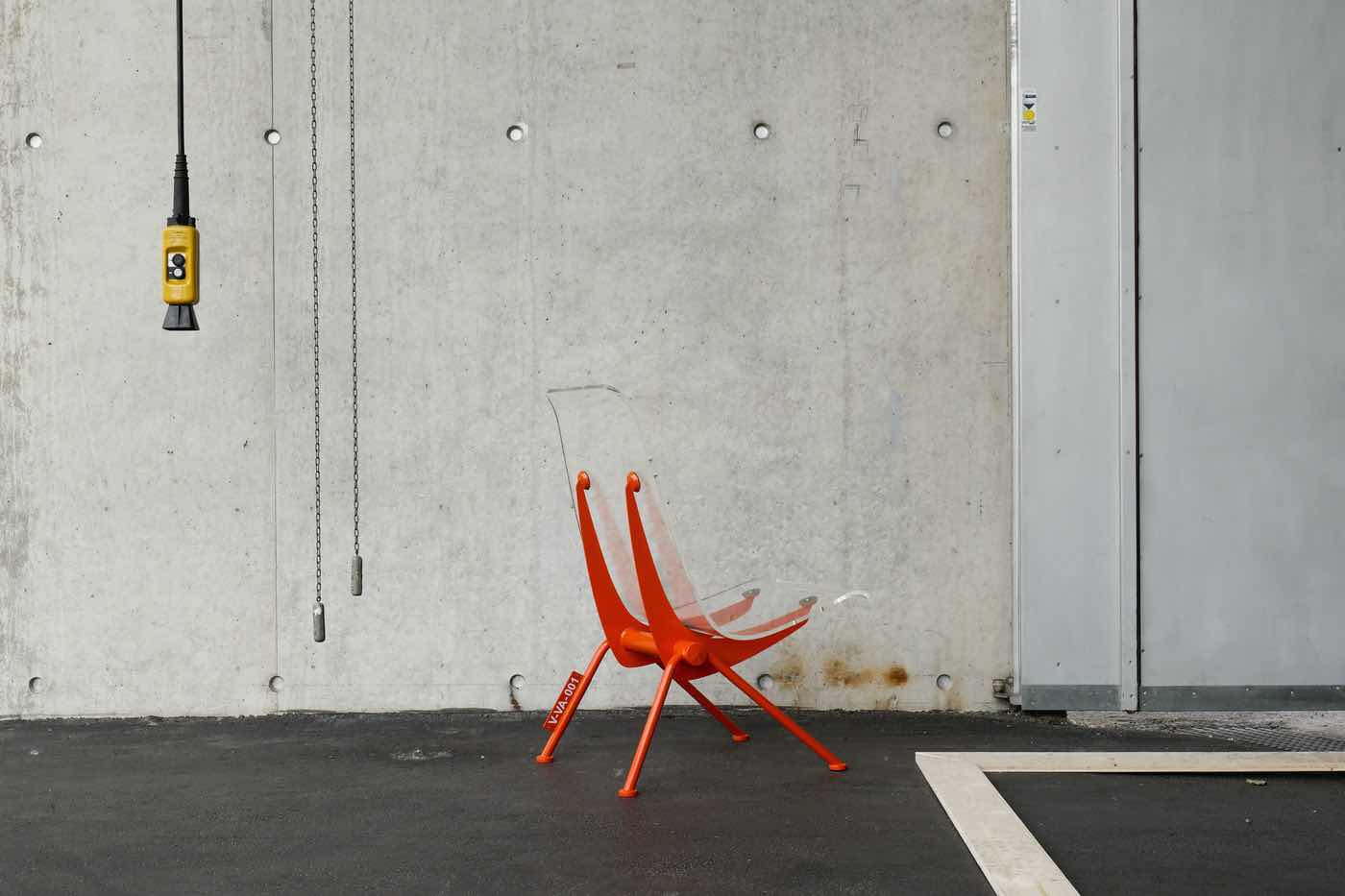 Fascinated by the designs of Jean Prouvé, he had a particular interest in exploring the Frenchman's work: 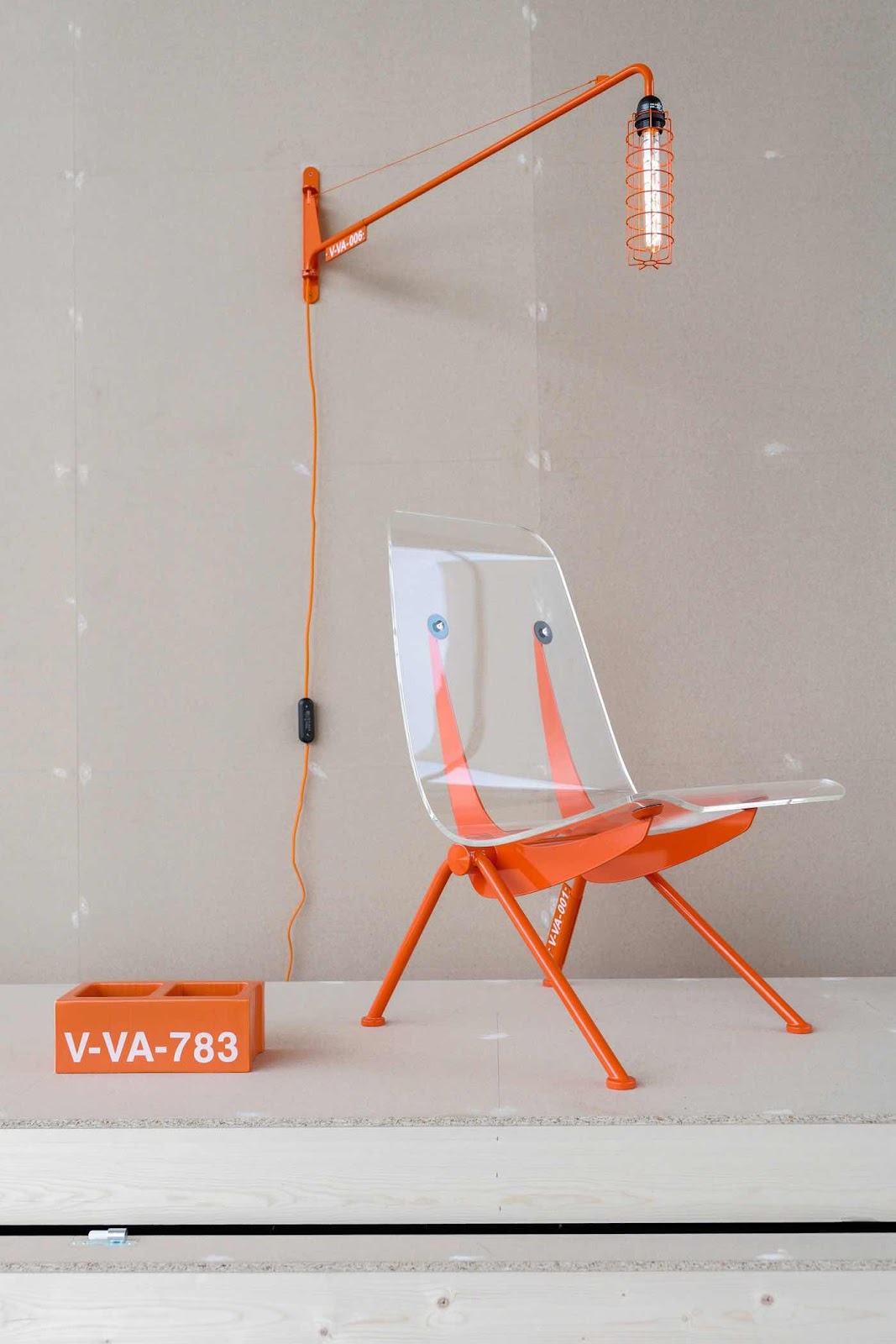 (Abloh)  - I loved the idea of introducing some Prouvé classics to a generation today that might not know the importance of his work. 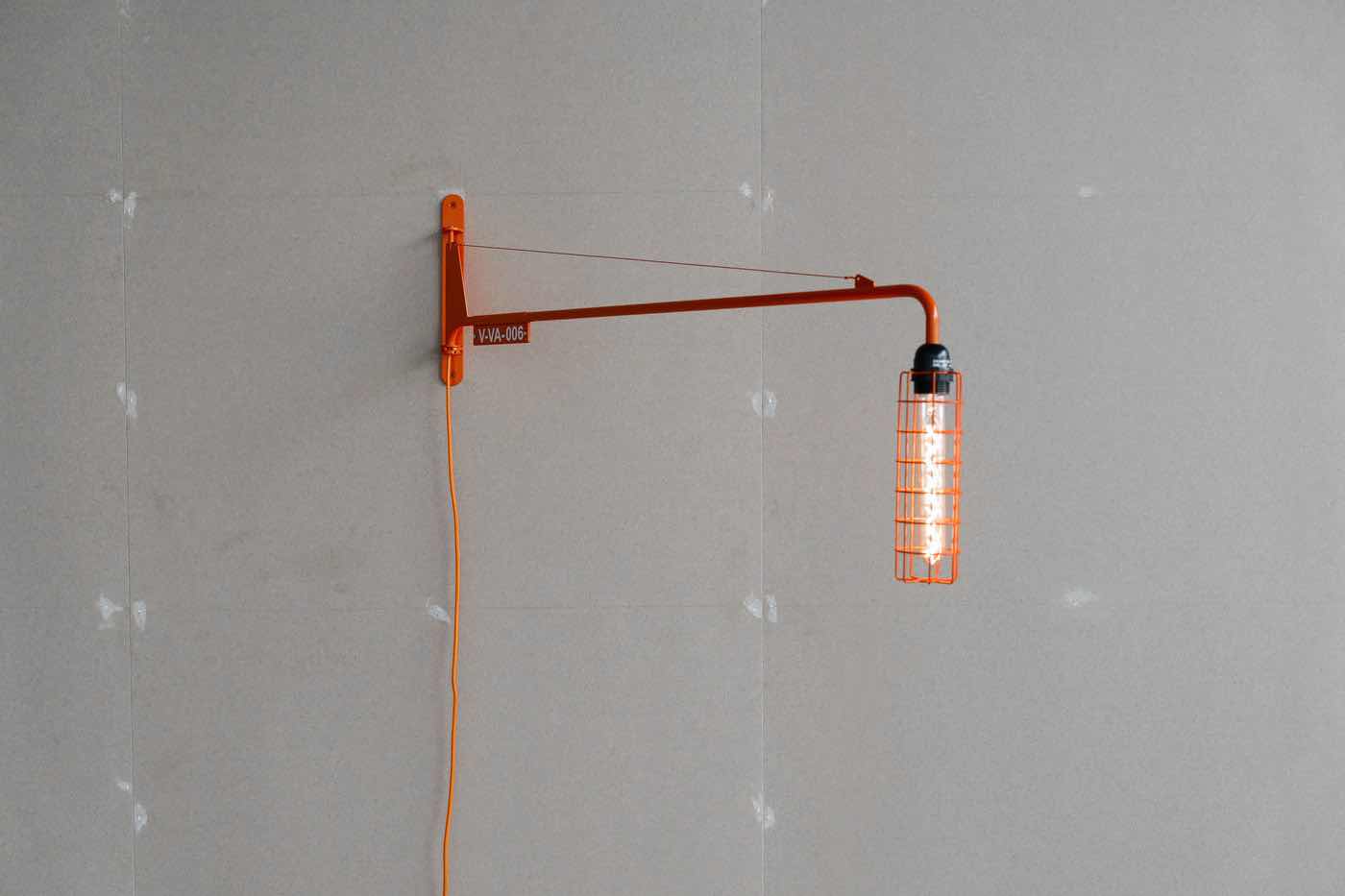 Abloh reinterpreted the Antony armchair and Petite Potence wall lamp in the context of TWENTYTHIRTYFIVE.